We’ve noticed that a lot of local beer houses have been holding special dark beer events and dark beer festivals since the nights started drawing in in November. There also seems to be more availability of dark ales and speciality, often stout or porter based craft beers.

So it got us to thinking: why is it that dark beer and cold, dark nights seem to go hand in hand?

Well, after some research we’ve realised: there is a historical reason for it, in the first instance…

Back in the ‘old days’ of brewing, before pub cellars were temperature controlled, beers were brewed when the season was best for their ingredients and maturation. It was nearly impossible to ‘lager’ (from the German, ‘lagern’, to store) beers in the hot summer months, plus new barley was harvested in autumn and beer could be brewed and then stored safely during the colder months. 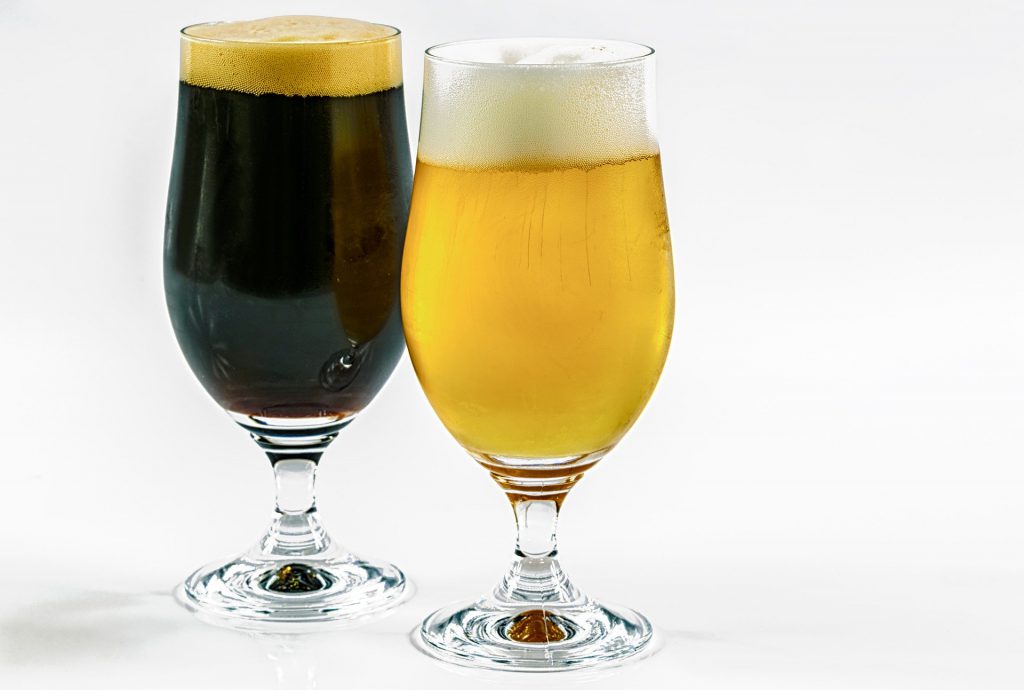 That meant that lighter beers which took less time to ferment were left for brewing in the warmer months, with the remaining barley that had survived the winter.

Technology may have evolved, but our tastes, not so much. Consider this: does warmer weather make you reach for the lighter flavours and aromas of pale ales or lagers? For most this feels instinctive. And there’s undeniably something comforting about sitting in front of a roaring fire on a cold, dark night with a pint of dark, rich beer.

In history, as darker, stronger ABV beers kept for longer and autumn was harvest time, this lead to a rise in popularity of brewing dark beers and storing them during the cold months. Naturally then, dark beers were what was available in dark, cold months. Plus, the longer a beer is aged, the stronger it is and the more complex the flavours are and the story returns to the fact we find comfort in something warming. 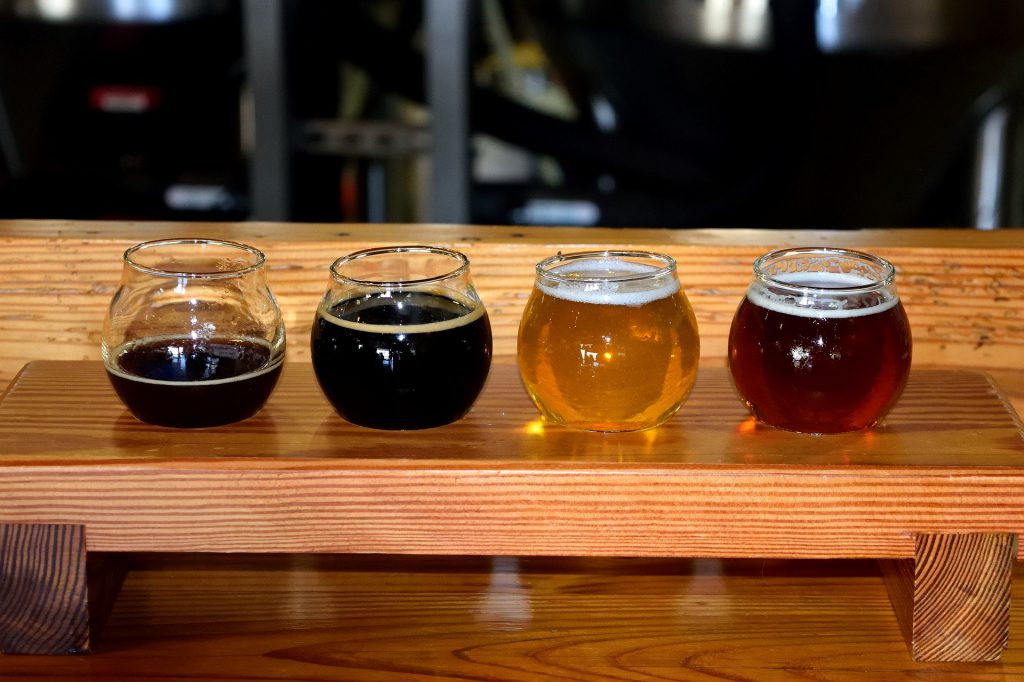 Most people think simply of stouts and porters when they hear ‘dark beer’, but there is much more for the beer experimenter. Another (often) dark style of ale is old ale, which was first brewed in the 18th century and is currently seeing a return to popularity. There is also the classic ‘nut brown ale’ style of beer, most popularly made with English hops Fuggles and Goldings for that distinctive, British taste. 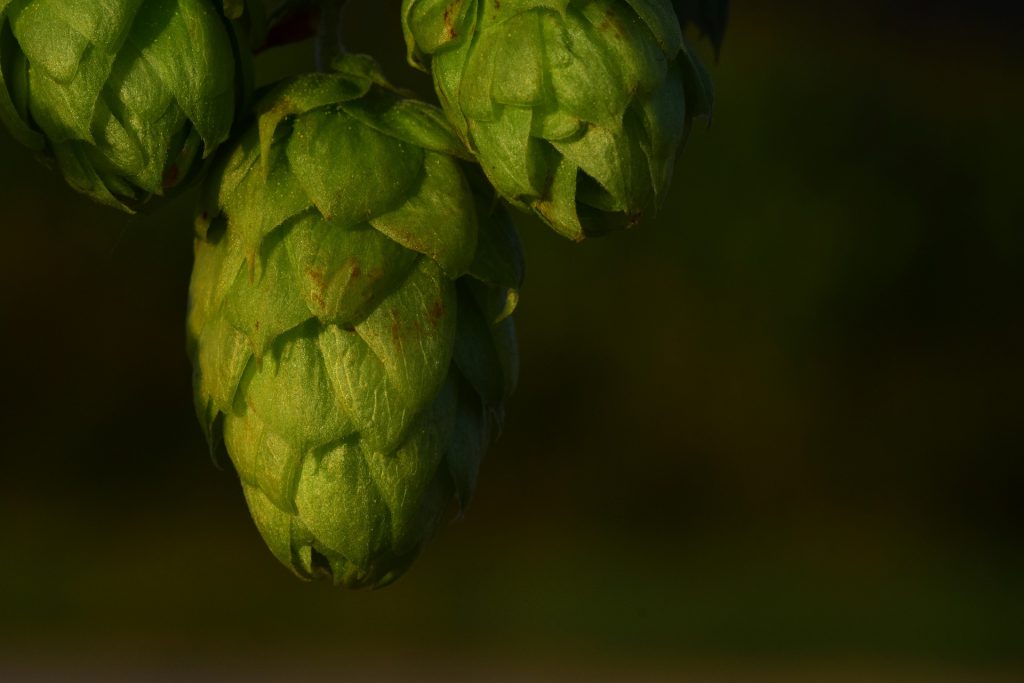 Along with the UK hop legends, there are many hop strains which go well in dark ales. Chinook for example is lorded as a great hop for making a stout, due to its dual ‘hopability’: as a bittering hop the beer will take on a smoky bitterness, but when added as late-stage addition it will give subtle hints of grapefruit alongside spicy tones.

There are so many varieties of dark beer it’s no wonder the ‘dark season’ begins earlier and earlier each year, if indeed it is still a true ‘season’ at all. Imperial stouts and imperial or Baltic porters, known for their high ABVs and distinct, intense flavours go viral often and have their own following.

Hops such as Magnum with its black pepper, herbal and pine aromas or Target with assertive notes of sage, citrus and spice work well with these beers due to their clean, high alpha acids and complex characteristics. 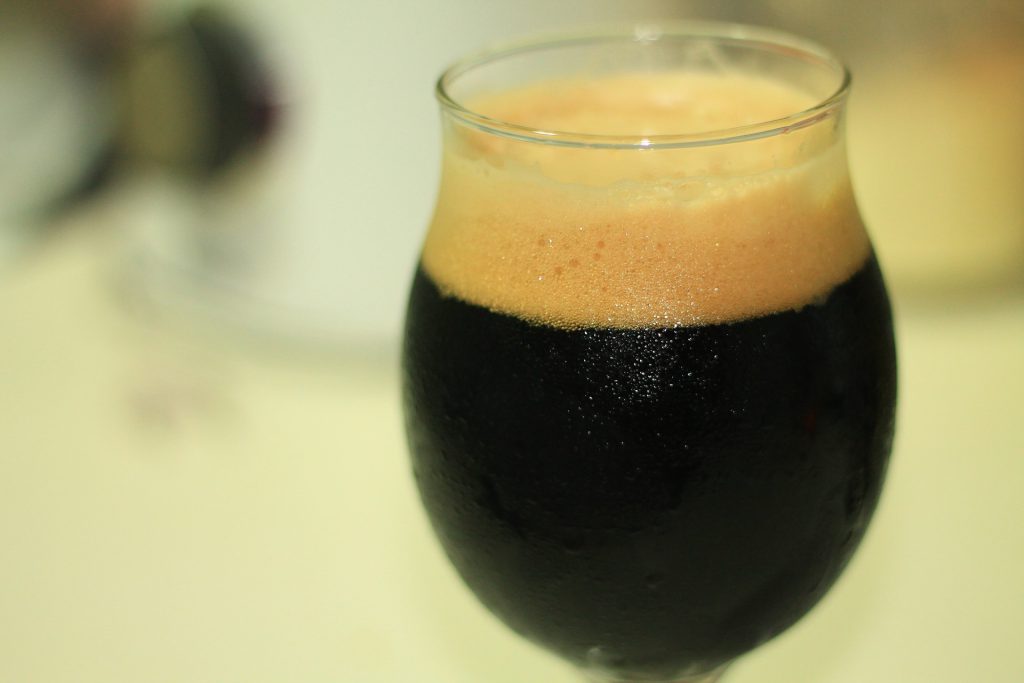 The list goes on and on: milk stouts (a stout containing lactose, a milk derived sugar giving the beer a sweetness to it some are enamoured by), oatmeal stouts, German Dark Lagers or ‘Dunkels’, Black IPAs, Hazelnut Stouts, Peanut Butter Porters, coffee stouts. And the best bit is that they all have endless flavour possibilities due to the huge amount of hops we can now gain from around the globe.

It really is a great time to be a brewer!

What have you brewed recently? Leave us a comment and let us know, we love hearing about your brewing exploits. As always, if you would like advice on hops or to know more about our homegrown or imported varieties, get in touch today: hops@brookhousehop.com.