The team has just come back from a week in the mighty United States – visiting customers and suppliers as well as learning about US hop growing and visiting the US Hop Convention in Portland, Oregon. We found out a lot of interesting facts and knowledge relating specifically to the US hop market, so if you are into your hops like us, read on.

Demand Continues to Grow for US Aroma Varieties

Growers like us work extremely hard to minimise fungicide and pesticide usage, but it is exceedingly difficult to grow hops 100% organically. Governments in Europe are continuously tightening residue regulations too and US growers are subject to these regulations if they want to export their crops globally.  The good news is that the British Hop Association continues to do valuable work aligning these regulations globally and the demand is strong, seeing the market thrive and evolve each season. 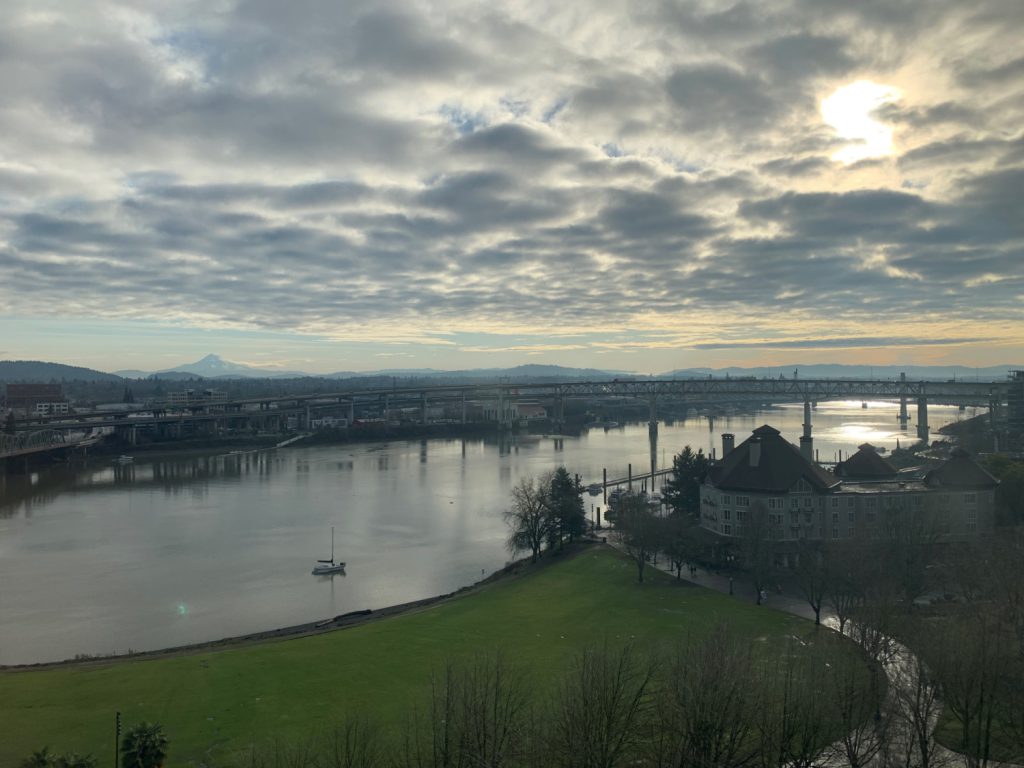