As a team running a hop farm, we have a surprising amount of career history between us in stockbroking, investments, tech start-ups and enterprise software. So where did the hop journey begin?

The Career Change into Hops

First things first: there’s Will. Will is our owner and the farmer at Brook House Farm. Will used to buy and sell shares, then he started investing in tech-focused start-up businesses. After a while doing this, he decided he wanted a change for his family, so he moved to Brook House Farm in Herefordshire – a thriving fruit farm – in 2015. 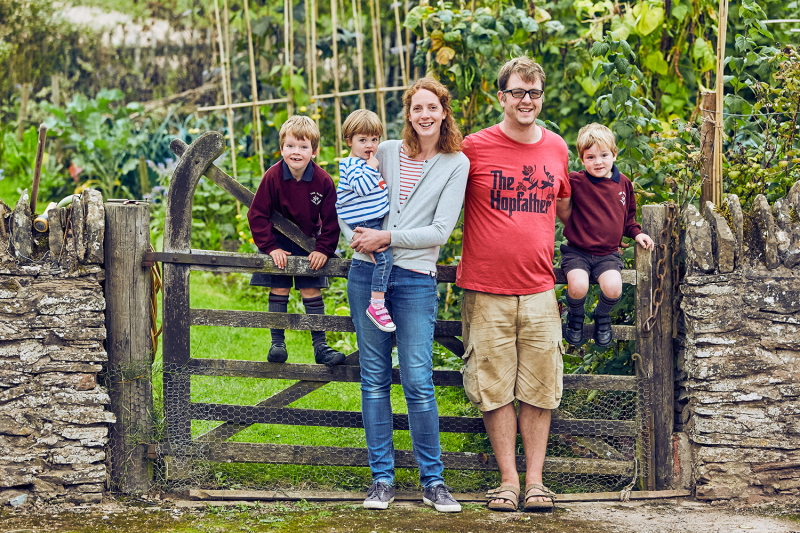 Will and his family outside their home at Brook House Farm

See, Henry grew up on the biggest hop farm in the UK and spent his childhood getting involved with all aspects of growing hops, so was the perfect guy for the job.

After studying hard at university, Henry moved to the city and worked as head of marketing for an educational software company. But after a few years of office life he soon realised that farming – specifically hop farming – was completely ingrained into the person he was and he longed to return to the countryside. 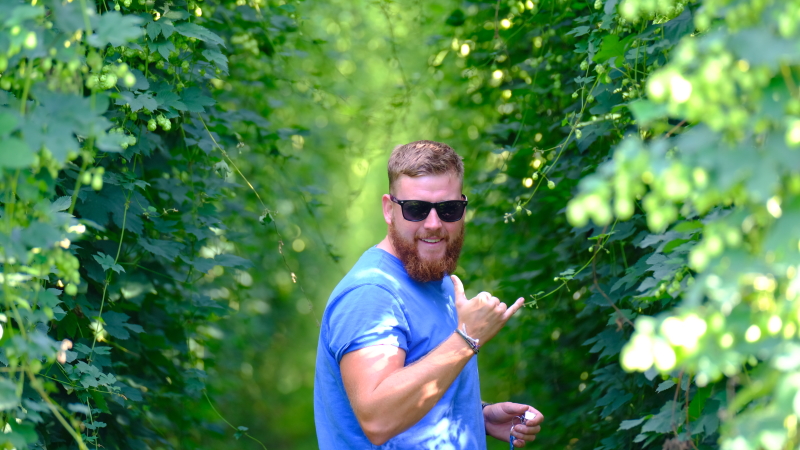 He soon left the corporate world and began managing a few small hop farms in Herefordshire and Worcestershire. His big opening came In November 2015, when Will offered him a job managing Brook House Farm. This role came with exciting plans to transfer a cider apple and arable crop farm into an ambitious hop enterprise.

From Software to Craft Beer

Next, enter Sebastian, a successful business manager and associate of Will’s.

Sebastian used to work in Enterprise Software and has had a variety of sales and business development roles in the last 10 years. It only took a few visits to the farm during the 2018 harvest to convince him that a move into the world of hops was exactly what he was looking for. 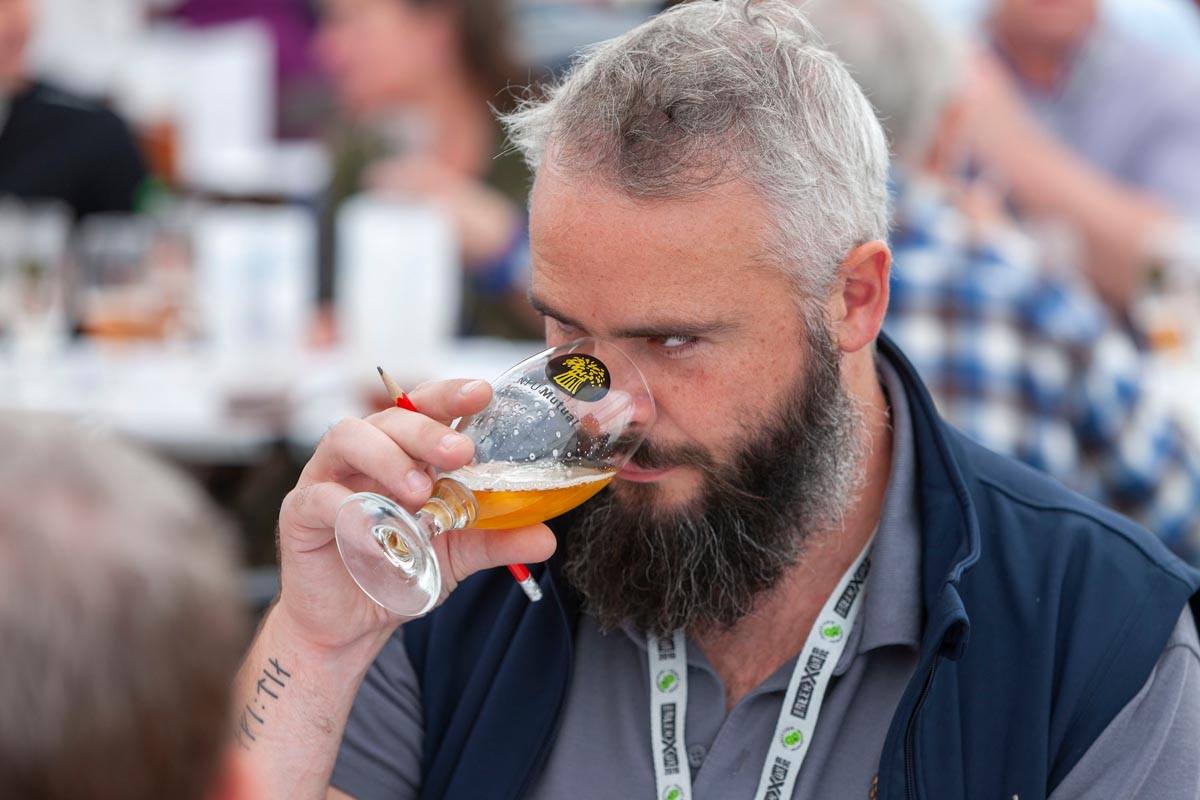 So after a successful harvest and enjoying the hop life, Will decided with associate Sebastian Nielsen to officially launch a hop farming business, with a view to doing things differently. And Brook House is different, in that we sell our hops directly to brewers, instead of through the merchants.

Brook House Hops was officially launched in 2018 – with a strong intention to supply craft brewers independently with the unique hops being grown at the farm, as well as hops from other farmers Will knew around the world.

The Brook House Hops team are hard-working and resourceful, working long hours during the harvest season to make sure all the hops are cultivated efficiently and packaged quickly to maintain their freshness. 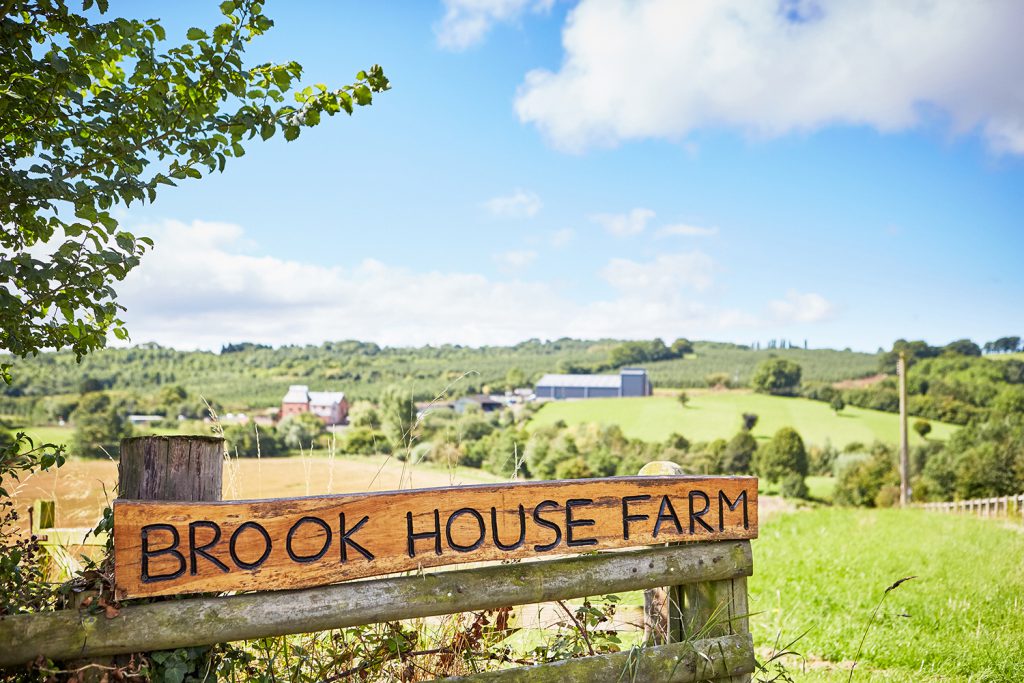 A number of staff including owner and farmer Will and his family live on site, meaning that the working of the farm and running of the business is a lifestyle, not just a business. The passion shines through in everything they do.