Several members of the Brook House Hops team spent a few weeks on the road in the US during November. We try really hard to differentiate on quality, which means we buy hops pelletised at the source in Yakima and invest in selection. Hopefully this means that our customers can brew tasty, fresh beer. We also use the opportunity to talk to growers in the US about changes in best agrononmic practice: how they grow their hops to maximise aroma. 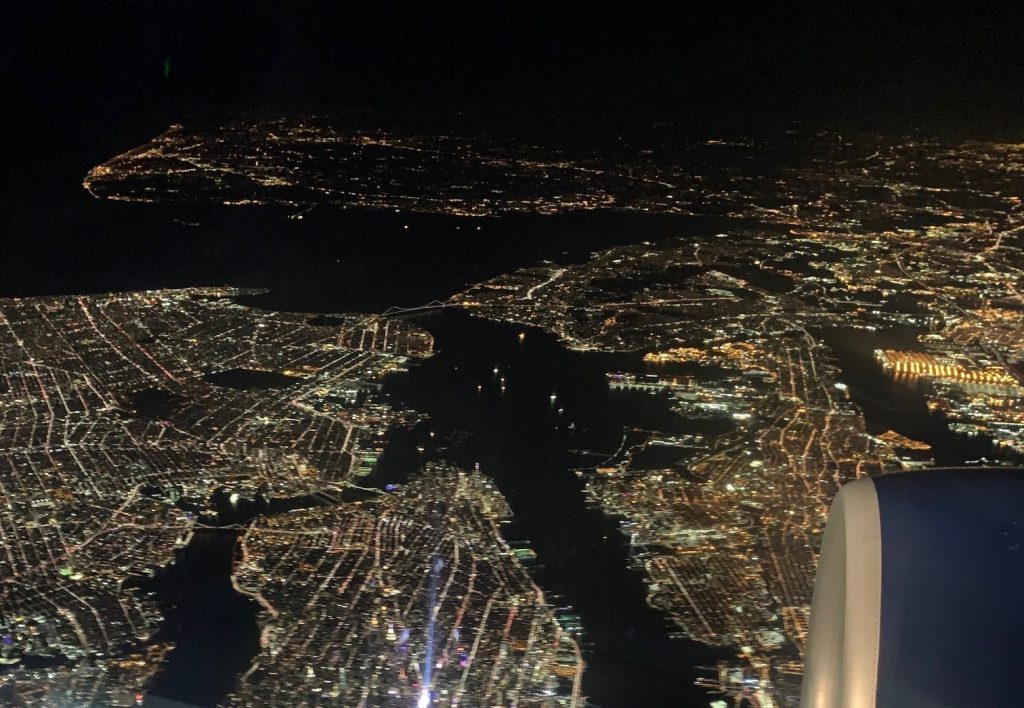 The trip also took in a number of customers and potential customers in all parts of the US: we visited craft breweries producing under 1,000 barrels per year, up to over 500,000. Some were long-established, others hadn’t yet started brewing.  Some were fiercely independent – others were using the distribution and financial firepower of bigger brewing groups to get their beer into the hands of more people. They were united by a love for beer, and, most importantly, for good beer. We were honoured to get time with some of the most exciting brewers in the business. 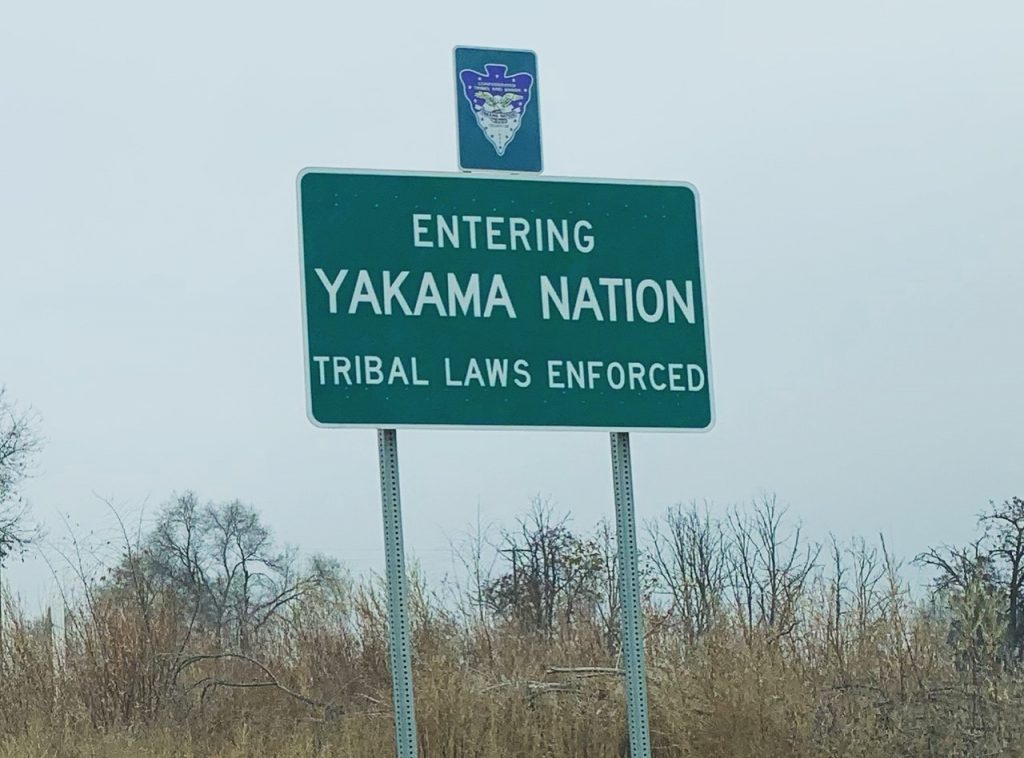 So what did we learn about?

Firstly, NEIPAs (New England IPAs) are certainly still being brewed, but they are perhaps no longer seen as the new-new thing. Instead brewers are moving a bit back to the west. They are still doing a lot of dry hopping, but this is complemented by some bitterness early-on in the boil – not to proper San-Diego levels – but the beers have more of a kick than recent juice bombs.

Other styles which are increasing in popularity include sours, low calorie beer and low alcohol beers. All of these are trends are also travelling across the Atlantic. One difference in the US is the increasing popularity of hard-seltzers. These aren’t strictly beer – defined as simply ‘carbonated alcoholic beverages’ – but several of the brewers we met are seeing a lot of growth in this category. 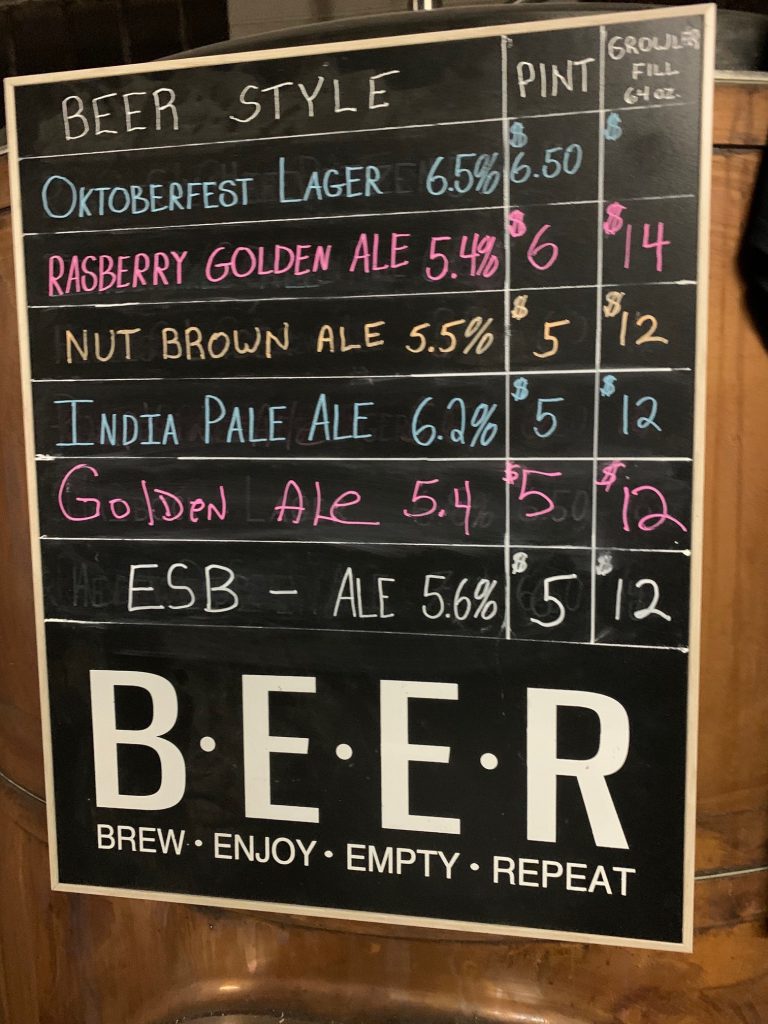 Brewers are also trying to broaden the range of hops that they use. Citra and Mosaic remain the mainstays of IPAs, but brewers are experimenting more and more with newer hops such as Strata, Sabro and Idaho 7, as well as slightly longer-established varieties like Cashmere, Vic Secret and El Dorado. There was a bit of nervousness about access – several of these hops are proprietary.

What does this mean for UK hop demand?

There are two big sources of demand which we saw. Firstly brewers are producing more and more beers in a year, in more and more styles. Seasonal, Christmas, and English-style ales are certainly a thing and seem to be a way that the passing of the seasons is marked in more northern states.

Secondly, several brewers are trying to differentiate their core IPAs / DIPAs with the addition of UK hops. This is for a warm aftertaste to linger after the initial hit from new world hops. Several brewers are also experimenting with new hops such as Jester and Olicana – newer hops from the public program such as Endeavour and Ernest don’t seem to have travelled as far. 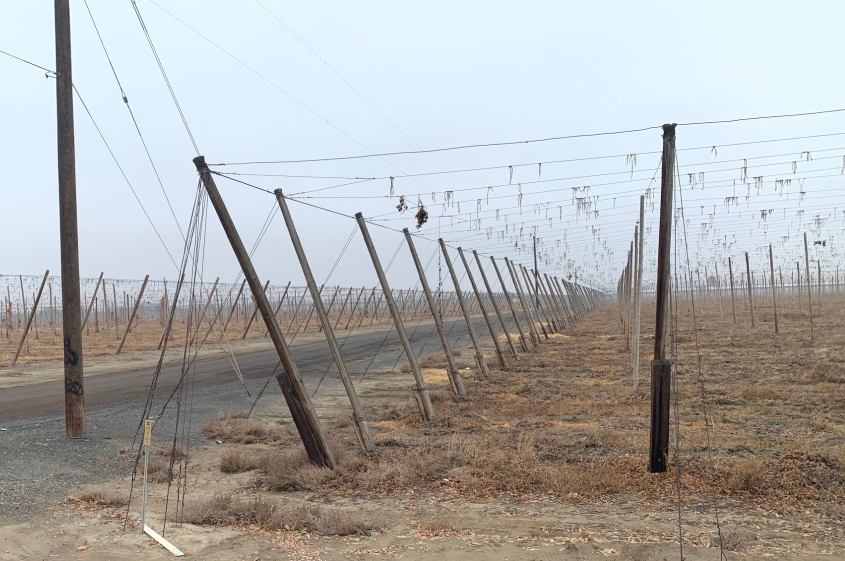 All in all, it was an informative visit and one we really enjoyed! We had some great beers at Single Hill Brewing and took in the culture and spirit. We love getting out there and meeting hop farmers around the world and learning about the trends in the worldwide brewing industry. Even though the harvest had been and gone, the land was vast and beautiful in a very peaceful way. 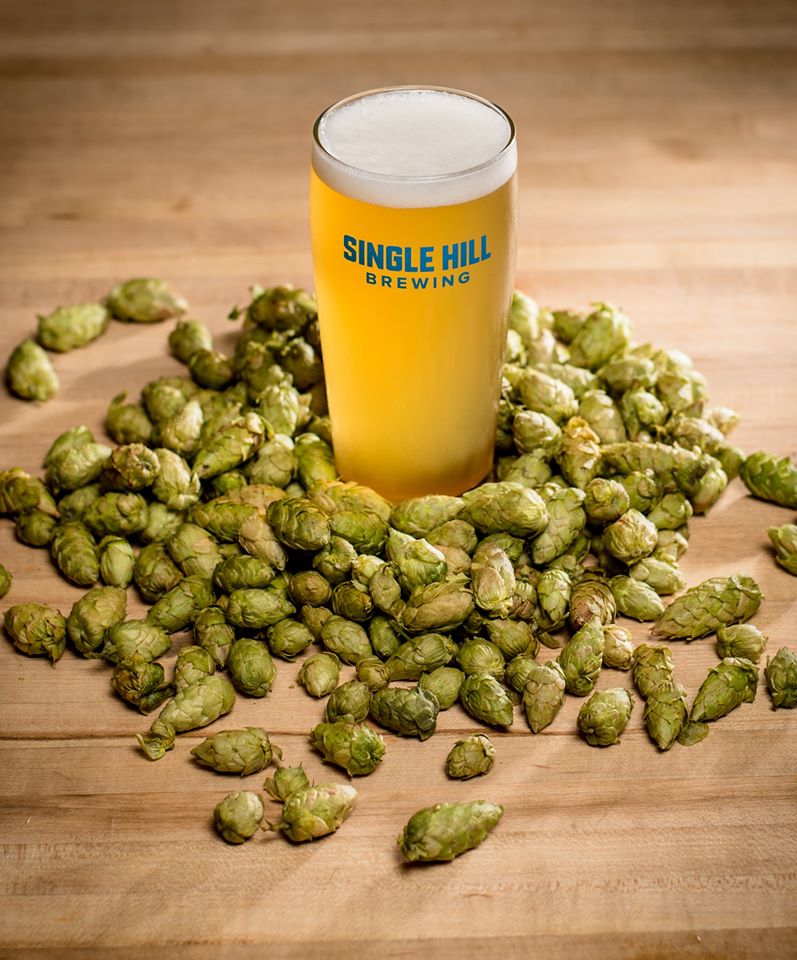