LAX dried yeast from WHC Labs is an ale yeast of American origin, the aroma produced is quite neutral in order to accentuate the hop aromas in particular in dry-hopped beer. As a US-05 clone, most of our customers are getting better results compared to the original.

LAX yeast is a Saccharomyces cerevisiae strain isolated from a famous brewery in California. The aroma it produces is quite neutral, making it the perfect choice for accentuating the hop aromas in dry-hopped beer. LAX yeast is also tolerant to high alcohol levels and high temperatures, making it well-suited for brewing imperial stouts, red ales, and west coast IPAs.

LAX yeast produces a neutral aroma that allows the hop aromas to be accentuated in dry-hopped beers. This strain is ideal for brewing brown ales, imperial stouts, pale ales, red ales and west coast IPAs. It is a Saccharomyces cerevisiae yeast and is comparable to US05.

How Long Does US-05 take to ferment?

US-05 yeast is a fast fermenting yeast that is known for its clean and crisp flavours. This yeast strain can be used to brew a wide range of beer styles, including American ales, Belgian witbiers, and German hefeweizens. In general, US-05 ferments quickly and reaches final gravity fairly quickly.

No, it is not a lager yeast. It is a “clean” ale yeast that ferments at cool temperatures and produces few off-flavours. This makes it ideal for brewing American-style pale ales, IPAs, and other light lagers.

US-05 is a descendant of the famous White Labs California Ale Yeast (WLP001), which is one of the most popular ale yeasts in the world. It was specifically designed to produce clean, neutral beers without any fruity or estery flavours.

What is the difference between Safale 04 and 05?

The primary difference between Safale 04 and 05 is that Safale 04 is a neutral brewing yeast, while Safale 05 is an English ale yeast. While both yeasts can be used for a variety of beer styles, each will produce slightly different results.

Safale 04 will typically result in a cleaner tasting beer, with less fruity esters than those produced by Safale 05. This makes it a good choice for any beer that you don’t want to be too heavy on the yeast flavour. Additionally, Safale 04 has a lower alcohol tolerance than 05, meaning that it won’t be able to handle as much sugar during fermentation. 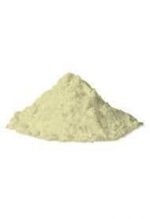 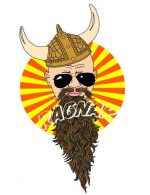 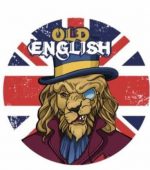 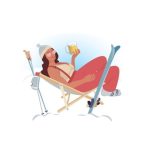 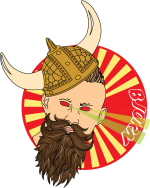 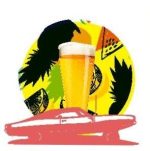