Our Funky Pineapple is a made-to-order liquid yeast strain from WHC Labs. A very interesting yeast to experiment with. Produces powerful tropical fruit flavours at normal ale temperatures.
At higher ale temperatures, it starts to produce funky aromas with even more aggressive pineapple notes. Was originally categorized as a Brettanomyces strain.

The funky pineapple yeast is an interesting one to experiment with. It produces powerful tropical fruit flavours at normal ale temperatures, with even more aggressive pineapple notes at higher ale temperatures. Originally categorized as a Brettanomyces strain, it’s definitely worth checking out for anyone looking to add a bit of fruity fun to their brews.

What yeast do New England IPAs use?

The yeast used in New England IPA is a type of Saccharomyces cerevisiae, which is a top-fermenting yeast. This type of yeast is often used for brewing ales, and it is known for its ability to produce high levels of esters and phenols. New England IPA brewers often use a strain of this yeast that is known as Vermont Ale Yeast. This yeast is known for its ability to produce fruity and spicy aromas, as well as for its high attenuation rate.

What type of yeast is frequently used to create hazy IPAs?

A popular yeast for creating hazy IPAs is called “Belgian Witbier yeast.” This type of yeast is known for its ability to create a cloudy appearance in beer, as well as for its characteristic spicy and fruity flavours. 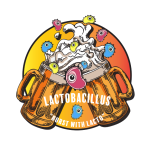 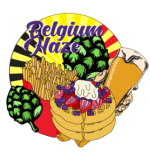 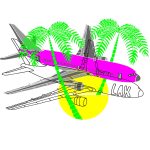 LAX is a clean versatile strain isolated from a famous west coast microbrewery. With little ester production, it allows New…

Bier Bitte is a great yeast for temperature manipulation, ferment at 18°C for a very lager-like beer, and ferment in… 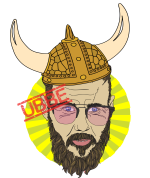 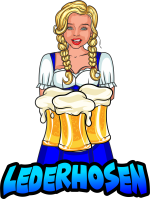 Valkeryie is a fruity Ebbegarden Kveik liquid yeast strain that produces the most amazing guava aroma! This will enhance bitterness… 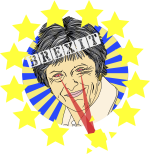 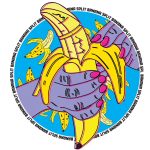 A great and versatile Belgium liquid yeast strain. It is highly flocculant and produces bubblegum, toffee and spicy phenolic aroma.…